See the World through Local Eyes 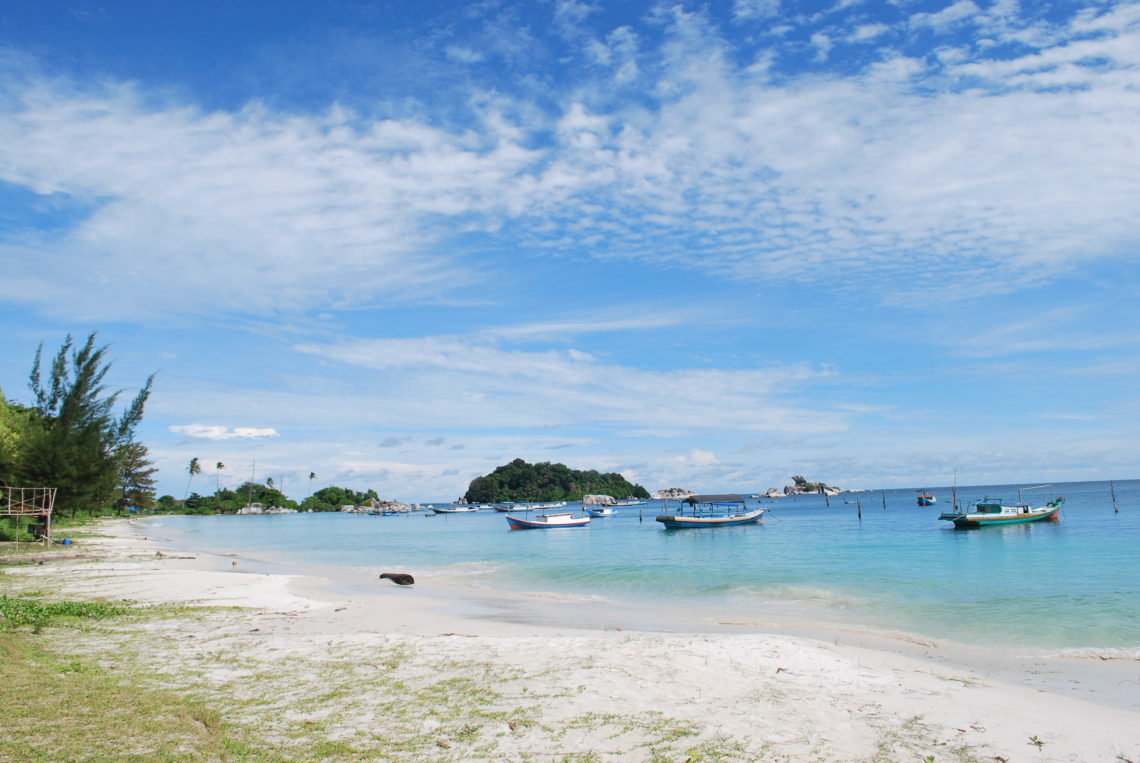 Belitung Island is one of the most beautiful islands in Indonesians Archipelago. It withdraws more attention of Indonesian travelers after the booming of Laskar Pelangi film which took scene in these islands. I personally decided to visit this island after recommendations of some friends. Every time I visit Indonesia, they always tell me to visit Belitung. Here we go I packed my luggage and enjoying the delights what the islands has to offer.

How to get to Belitung Island?!?!

Taking the earliest flight gives the possibility to start your day earlier. At the moment there are four return direct flights between Jakarta (CGK) and Tanjung Pandan (TJQ), the airport in Belitung Island.  You can fly with SriwijayaAir or BataviaAir to get there. I flew with Sriwijaya for the sake of the schedule. They have more options but price are similar for both airlines, between 50 to 100USD return. It was scary flights; I keep mumbling calling my God through whole takeoff and landing process. The plane looks so old, yes, actually it is very old. After I checked the information, their plane average is 24.7 years old. Anyway, they managed to send me back to Jakarta in one piece, so, all is good 😉

What to do in Belitung Island and around?!?!

I spent four days there. After some quick research and recommendation, I finally stayed at Kelayang Beach Cottage at Tanjung Kelayang. There are not much choices of accommodation. Cottage is very basic but they are situated at the most beautiful beaches in the island. The boats to do the island hopping depart from here as well. First few hours, after I settled with the accommodation, I gave myself a break and having a quiet nap at the beach in front of the cottage. It was super quiet and peaceful, the calm wind blows; a shy sun shining accompanied by the sound of the waves. It was just perfect. Btw, don’t forget to apply your sun cream protection. As I said, the sun seems to be shy that morning but it is a real pain if you don’t apply your lotion. And without the mosquito repellent, the tiny tiny bugs will bite you soooo badly. Not much restaurant around, during my stay there, I eat all the time from the restaurant of the cottage. In the evening, there is nothing happening. The life in the island is very slow, but this is all about holiday in the island; Relaxing!!!

My most favorite of the trip is the island hopping, It is a MUST DO there. You can rent a boat from one of the boatmen at the Kelayang Beach and they are happily to take you around the islands nearby from 10 am or so till dark for the price of 35USD. I managed to visit four islands during this trip. I was climbing the lighthouse which built in year 1800 something during the Dutch Colonialism in Indonesian at the famous Lengkuas (Galangal) Island, then some snorkeling and wandering around the beach and rock formation nearby. My captain then took me to the next Burung (Bird) Island with its amazing white sandy beach. I met the nicest local people there, pak Roy, he is the care taker of the island since year 1993. He rows his little traditional boat to this island almost every day from his house in Tanjung Binga, taking care of this beautiful, amazing, turquois blue and crystal clear water island peacefully.  What a dream job!!!

On my last day, I checked out early then do a bit of sightseeing of Belitung. I rent a car including driver and fuel for 6 hours and having him dropped me at the airport at 3pm for 30USD. The most interesting of the driving is the visit to the Bugis Fisherman Village. It was amazing. I learned how the people build the boat, how to catch the fish and how to process the fishes that they able to catch. After some driving, I also noticed that for such a tiny island Belitung has very diverse populations. People from Java, Sumatra, Madura, Bali, Sulawesi, Flores and other island settled down in here harmoniously as represents the Indonesian infamous motto Bhineka Tunggal Ika (Unity in Diversity).

Some photo collection of Belitung!!! 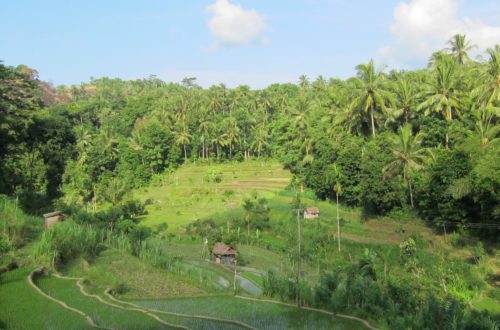 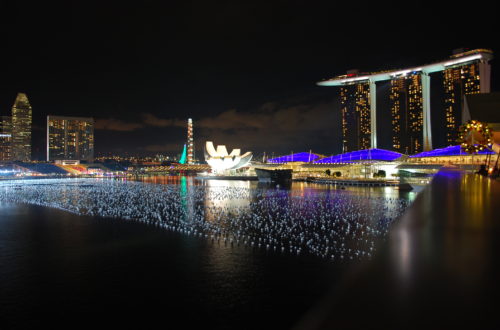 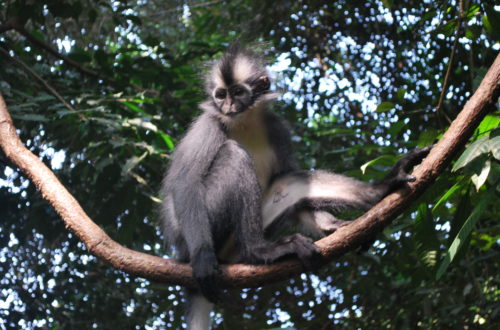